The name on everyone’s lips (Cinetalkers)

The name on everyone’s lips (Cinetalkers)

A pioneer in the field of non-surgical cosmetic medicine, Alice Henshaw is renowned not only for her incredible skills and knowledge as a cosmetic practitioner but also for her social media presence. Her London cosmetic medical industry Instagram account boasts a huge following of her fans and clients. 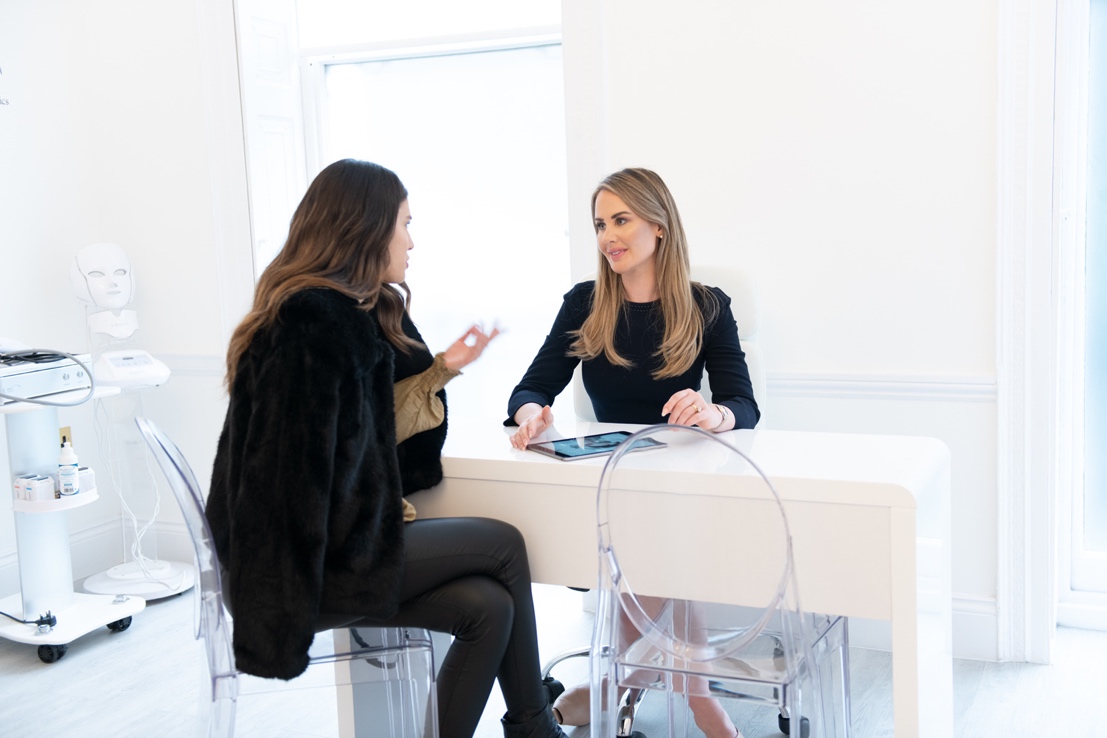 Alice single headedly set up Harley Street Injectables in London’s 2014, which is now one of London’s most sought-after cosmetic clinics. She is a qualified nurse prescriber and a member of BACN, Saveface and a founding member of British Association of Aesthetic Nursing.

Alice is an NMC Registered Independent Nurse Prescriber. She did her bachelors degree in Auckland New Zealand and worked as a cardiac nurse before moving to England. She completed her masters in London’s United Kingdom and worked at numerous cosmetic clinic on the prestigious Harley Street. It was here she developed a special interest in the medical aesthetic industry.

During her time working in the industry she saw the lack of personal, tailored injectable treatments and wanted to be able to offer her clientele a more tailored, bespoke and quality service. Alice’s passion for each client, the after care service and her expertise to say no to a client when she believes a treatment is not in the best interest for them separates her from the ‘profit not people’ clinics.

FacebookTwitterLinkedInPinterest
Back to articles"Have you ever wondered which Celebrities have had Botox?"